There are programs available for livestock loss (LIP) and cleanup/debris removal assistance (ECP). We are working to try to unlock more assistance where it is available. Disaster declarations are being worked on that may further unlock assistance.

Specializes in working through challenging situations like these as well as regular farm management. Call Lori Tonak at (605) 680-0403 or visit the website.

People turn to 2 1 1 for information and support – whether financial, family, health, or disaster-related. The call or text is free and confidential.

Your insurance agent and adjuster

Be patient in the process. There’s a lot we will learn in the coming weeks. If something doesn’t seem right, let your agent know right away.

We all need to tell the story of this storm. Reach out to our Congressional delegation and Governor and tell them what happened on your farms, homes, and businesses and the issues you are facing as you work to recover and keep things moving forward. 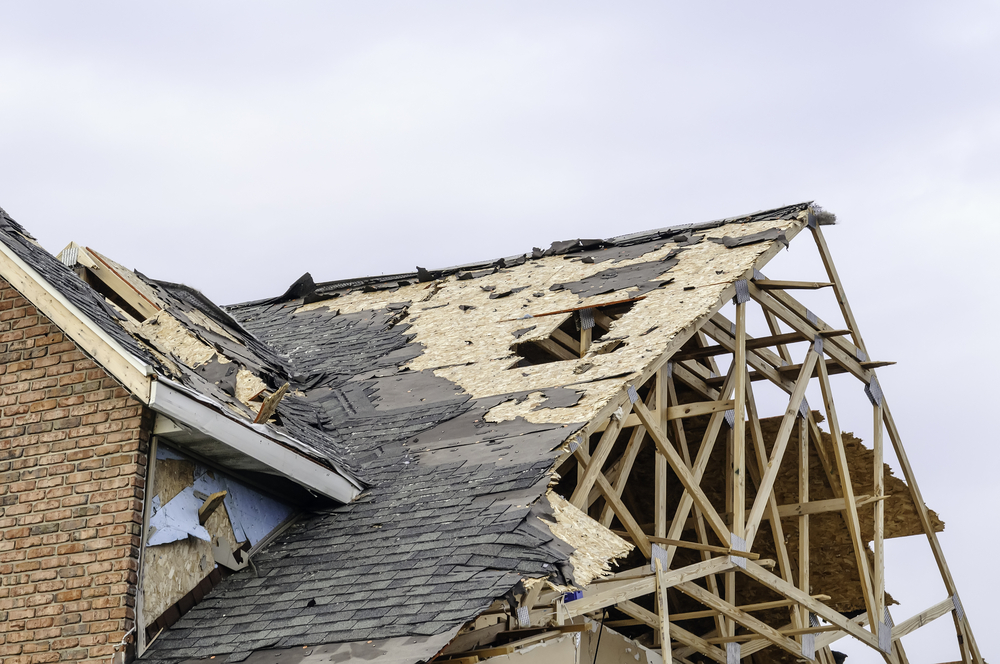 Drew Peterson:
A Strong New Voice with
Boots on the Ground Experience

Drew Peterson grew up on a farm north of Salem. He is a fifth generation farmer, having started his own operation from the ground up. He has lived nearly his whole life in his home state and is truly a product of South Dakota. 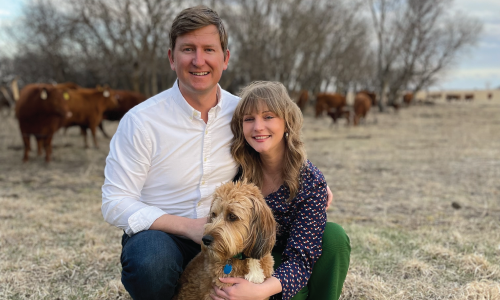 Drew has been married to his wife Lauren for nearly four years, has strong family ties in the community and firmly believes South Dakota is the best place in the world to live.

Drew earned a degree in finance and minor in political science from the University of South Dakota. His political experience began with being elected Governor of Boys State in high school and serving as the President of the USD Student Republicans. He worked on Rounds/Daugaard campaign in 2006 and on his brother Kent’s campaign for the House in District 19.

Today, Drew is a diversified ag producer with both livestock and crops on his operation. He knows what it’s like to pay a mortgage and grow a business from scratch and is well aware of the issues that today’s ag producers face. With only 12 out of 105 legislators in Pierre as ag producers and agriculture still as South Dakota’s biggest industry, he believes it’s important that working farmers like himself have a voice in the legislature.

Drew will be a strong voice for the things that matter most to the citizens of District 19. His top priorities in the House will be advocating for agriculture and small town economic development and providing accessible housing for all communities.

Drew believes in low taxes, local control & limited government - avoiding government mandates and regulations. His experience with the Soybean Association gives him a built-in network of legislators and leaders that he already knows and plays to one of his greatest strengths - the ability to form coalitions and find common ground with people.

Being a working farmer, a great listener with relationships in communities throughout the district and a lifelong resident of the area makes Drew the candidate best suited to most accurately represent District 19’s needs.

SD law limits donations to legislative candidates to $1000 per individual donor, per year.